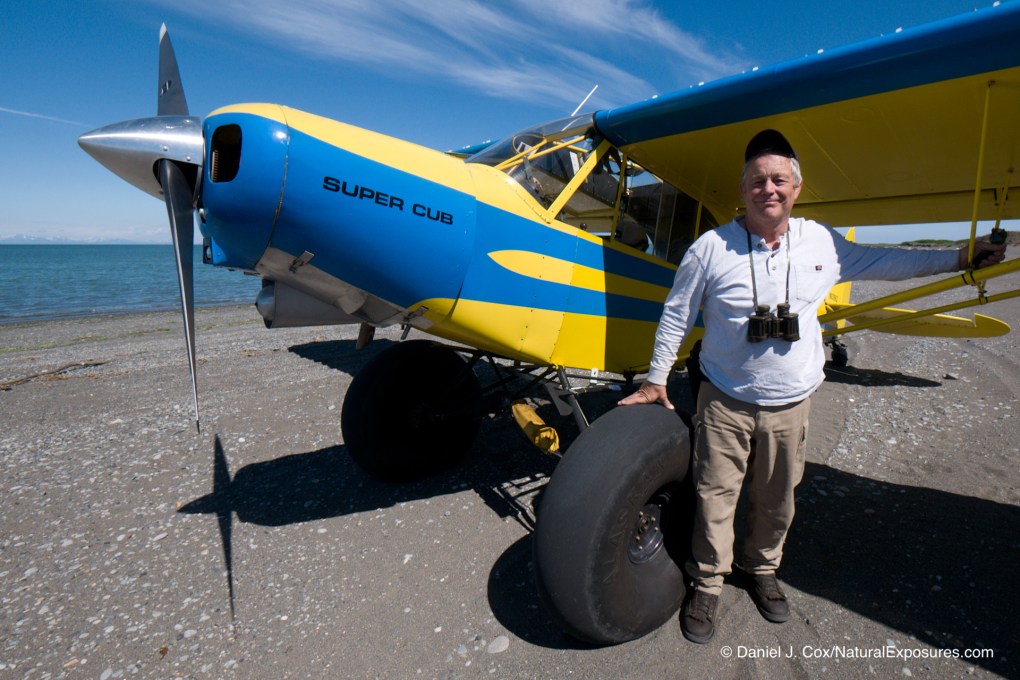 Brown bears of Alaska bush plane adventure is the culmination of a thirty-year search. Back in the late 80’s, I was a young photographer trying to earn a living making pictures of whatever creatures I could find. I grew up in northern Minnesota and I loved bears. It began with black bears, and eventually, I began dreaming of going to Alaska to find their larger, more dominant brethren, the brown bear.

In the late 80’s there were two very famous places to go see and photograph the coastal grizzly. One was Brooks Camp in Katmai National Park and the other was McNeil River. I’ve never been lucky enough to get a permit for McNeil. Brooks Camp became such a circus I’ve avoided that sideshow for almost two decades. Even back then I dreamt about other opportunities that might be out there.

It’s taken almost 30 years, but new places to see brown bears continue to surface. And last month I found one of the most amazing spots ever. 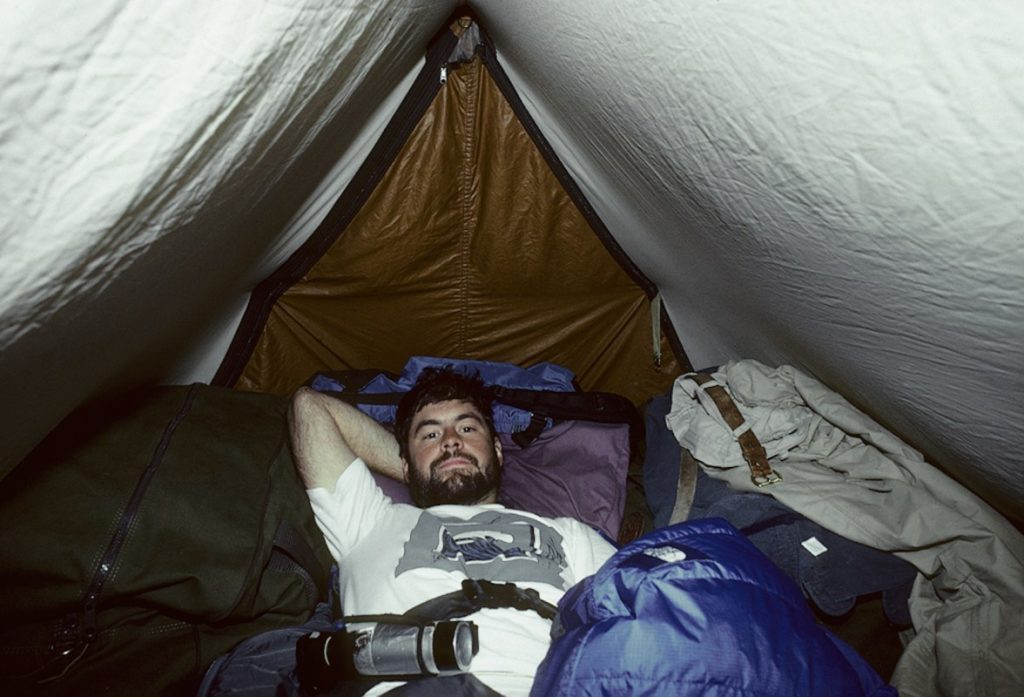 Like all good brown bear locations, it’s not easy to access. In fact, getting close to the bears requires a lot of what I refer to as “bush plane adventure.” My goal of going to Alaska was to scout this new location, see what the possibilities were, and find out what it was going to take to get our NE Explorers in prime brown bear habitat.

I spent three days flying with one 0f the most dedicated and talented pilots I’ve ever worked with. On day 1 we started with just the two of us in his Super Cub. Bright yellow and well taken care of, the Piper aircraft reminded me of a bumblebee, small and nimble with lots of power.

And it is all three of these attributes that make the Super Cub so popular in the Alaskan Bush. Kind of like a trail bike really, its agility makes it relatively easy to get into places other bush planes don’t dare attempt. Day 2 was a day of camaraderie with some of my host’s friends and family. Almost the entire day was spent in the much larger Beaver with nearly six hours of airtime just poking around the lakes, mountains, and rivers of Alaska. Finally, on Day 3, we jumped in his Cessna 206 and did some additional scouting on my way back to Anchorage.

Three days of non-stop flying was a good introduction to what this place is all about. Flying is how you get to the bears. If they aren’t on the creek they were on last week, you grab a plane and fly to the creek they moved to. It’s that simple.

As you can imagine it’s not cheap to do almost all travel by air and therefore the cost of this adventure is considerably more expensive than our other bear trips, but it’s going to be worth it. The action I’ve seen is absolutely world-class, and the location is right in the heart of the glorious red salmon runs I experienced during my first adventure to Alaska in 1987. I’ve not seen Sockeye salmon since, but you can never forget their bright,  intensely red color. Fish that glow like neon signs beneath the cold, clear waters.  They’re even more electric when a bear gets a hold of one and stands looking at the camera.