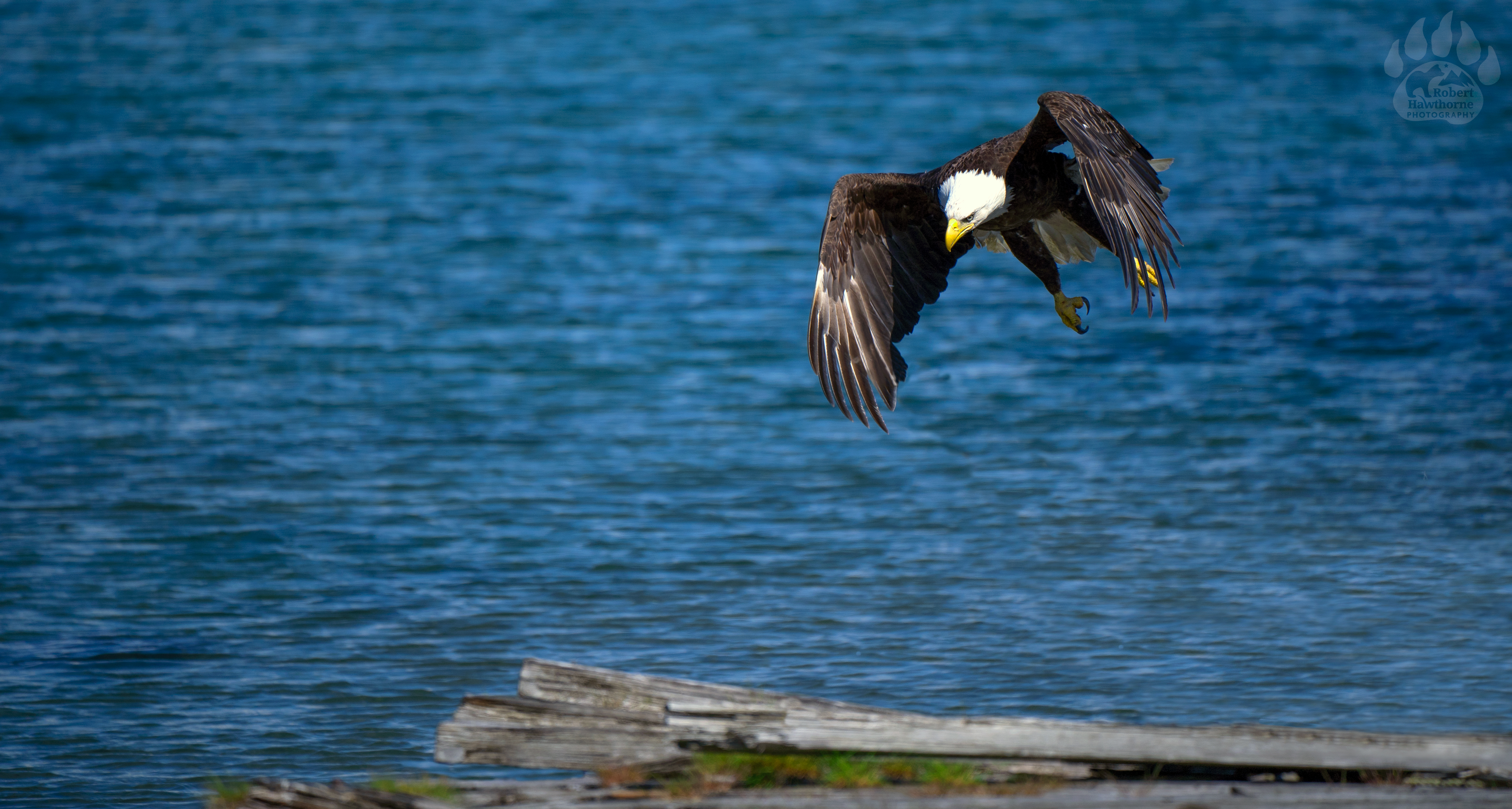 As a starving young kid Carl & Marge Jensen, highly respected Dena’ina elders took me in to their home & became like parents to me, Carl taught me about the bears in our region. Long before the white man came to Alaska Carl’s family called the bears K’ahdil’ani. Translated it means Large Grizzly Bear.

Sitting in the living room in Pedro Bay Carl and I were discussing a name for my business. Carl suggested Alaska K’ahdil’ani Safaris, but then said none of my prespective clients would know what K’ahdil’ani ment.

After a lot of thought we ultimately decided Alaska Grizzly Safaris.was a good name.