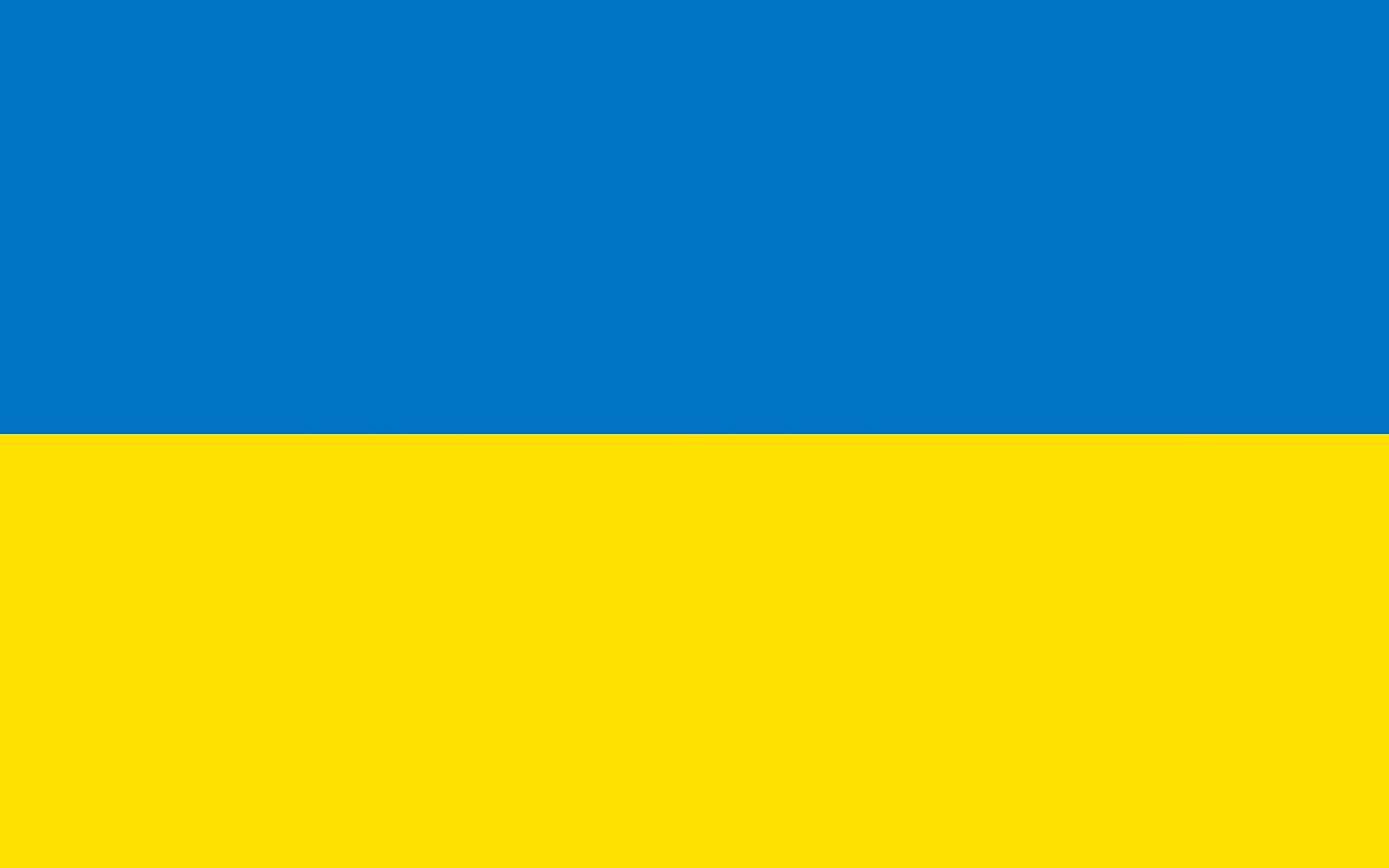 Recently Jerry had the opportunity to go to Ukraine. He had been asked to teach a sniper class in Poland to Ukrainian defenders. When he arrived in Warsaw he discovered that the class was cancelled because the ammunition they were going to use had been blown up by the Russians. He met and began working with some amazing people who are risking their lives and using their own resources to bring necessary supplies into Ukraine. Below is a video telling his story in Ukraine.

I was in Ukraine until April 7. The video was shot impromptu on a iphone-7 but still shows the daily life & risk of a brave volunteer.

I witnessed these amazing people risking everything to help the Ukrainian people.

I am not associated with Back Roads Foundation but saw first hand how they are helping people. 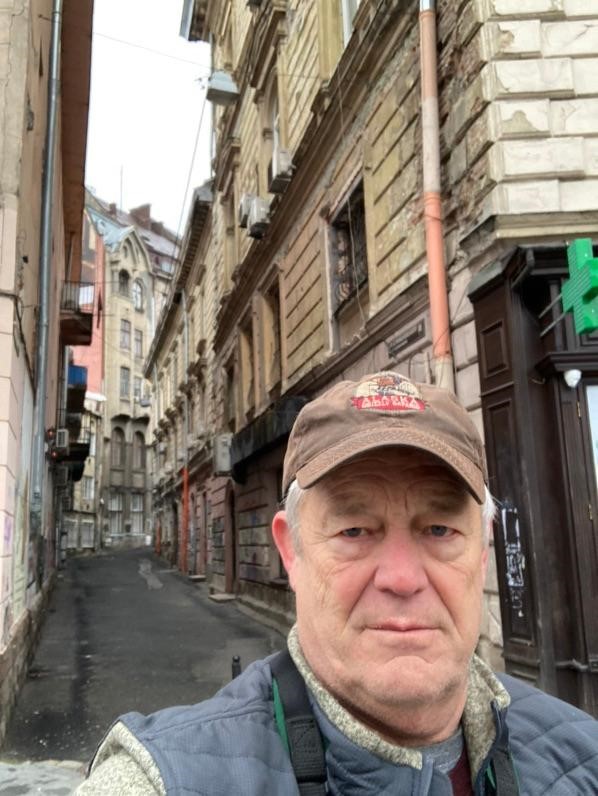 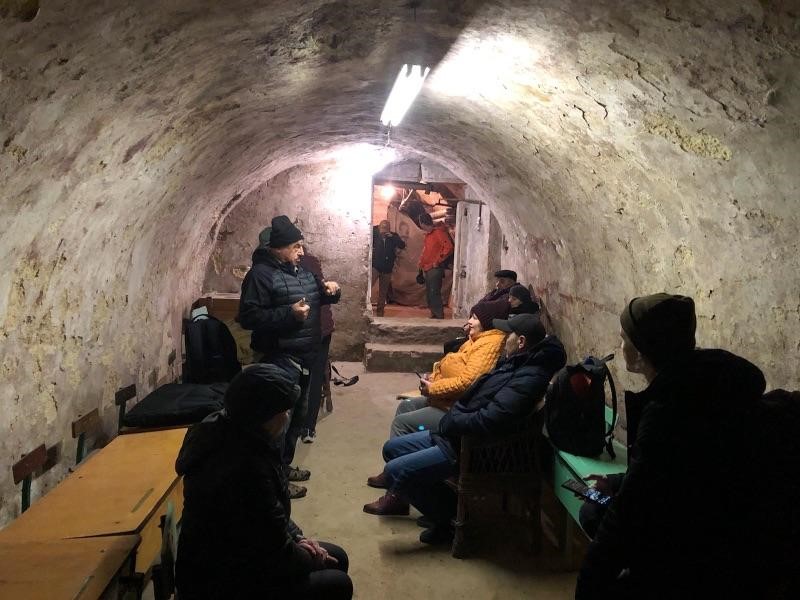 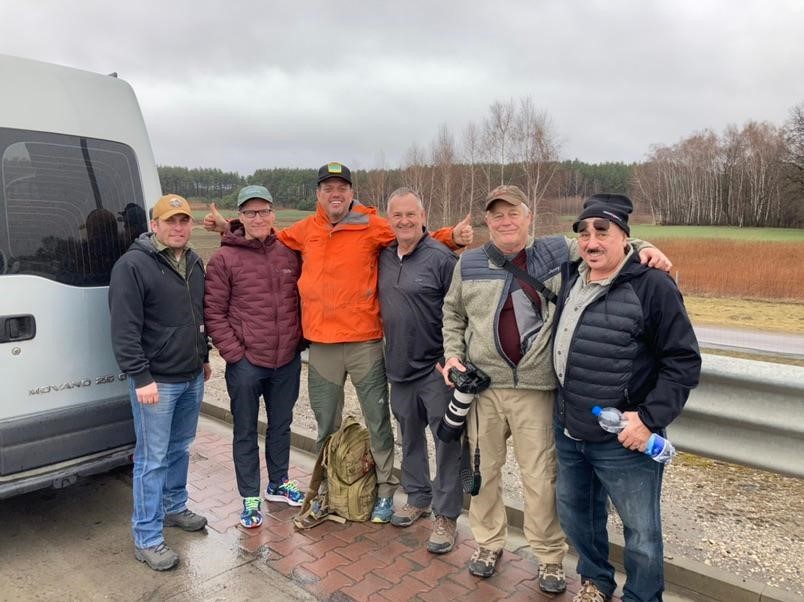